There are lots of amazing museums to see when you’re in Rome. One that shouldn’t be missed for those looking to discover Ancient Rome is the National Roman Museum – Palazzo Massimo alle Terme.

The building itself is a late 19th century palazzo and was purchased by the Italian state in 1960 to house parts of the collection of the National Roman Museum. The museum opened to the public in 1998.

There are many impressive statues on display, including the famous Augustus as High priest statue (This statue was also recently on display at an exhibition at the Scuderie del Quirinale, see my post on the Augustus exhibition), the bronze Dyonisus, and the discus thrower.

One of the highlights of the museum is the… 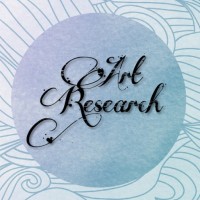 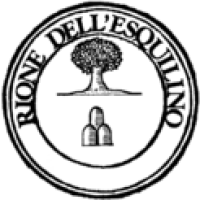 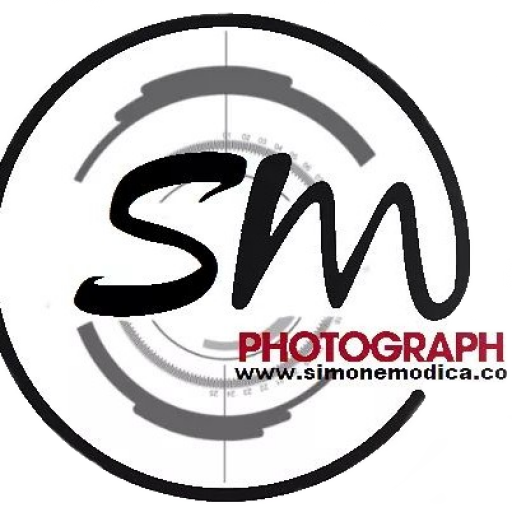 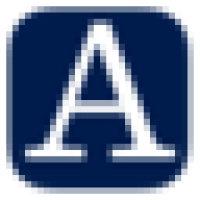 where is comics?
Simone Modica

where is comics?
Simone Modica